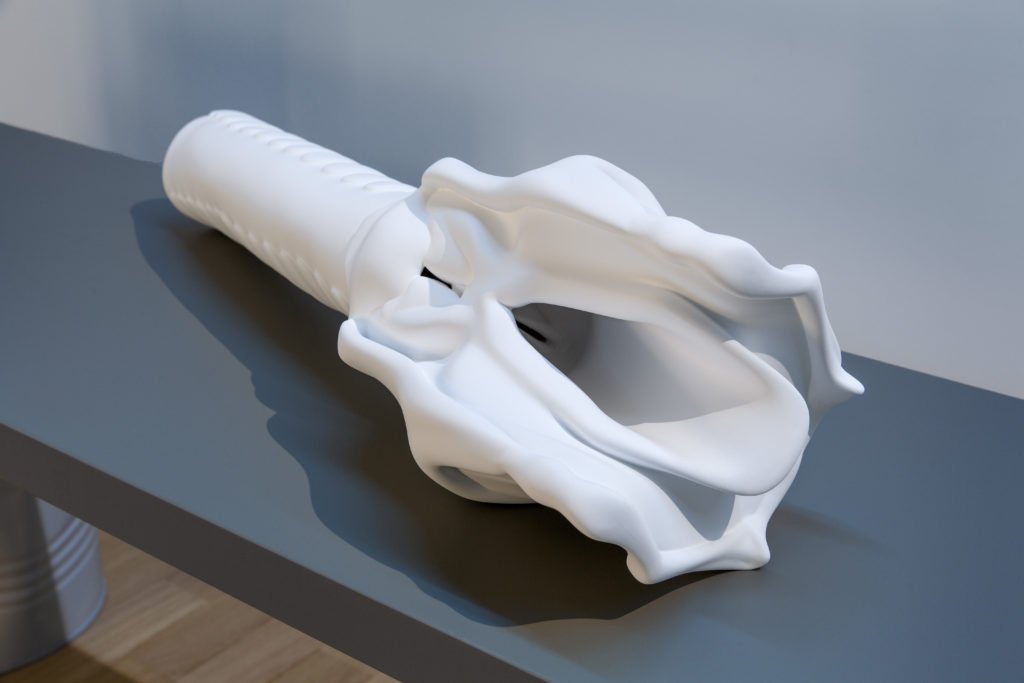 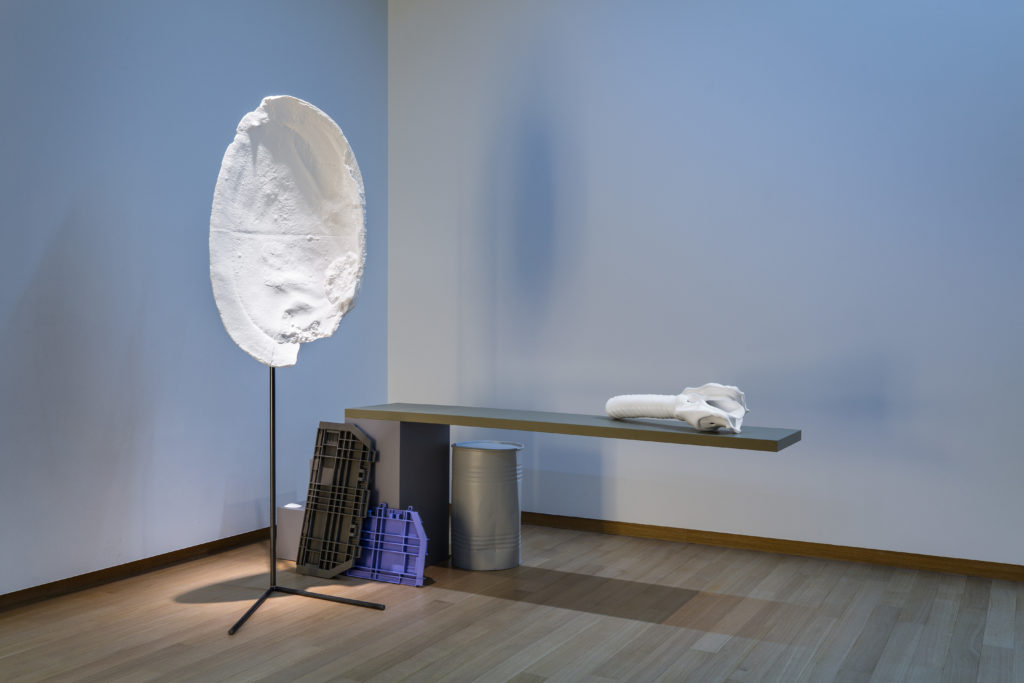 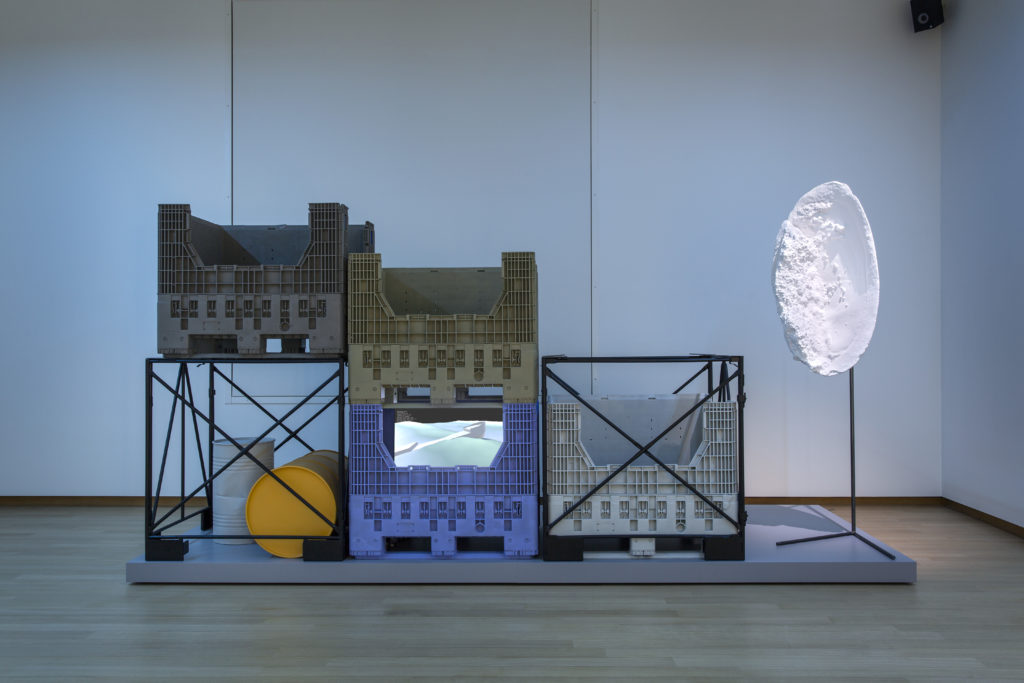 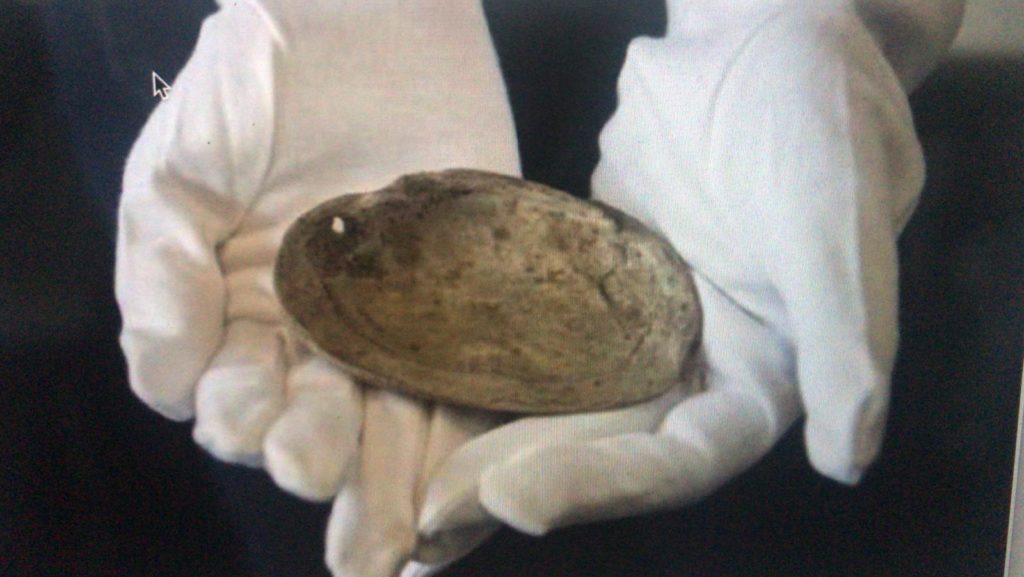 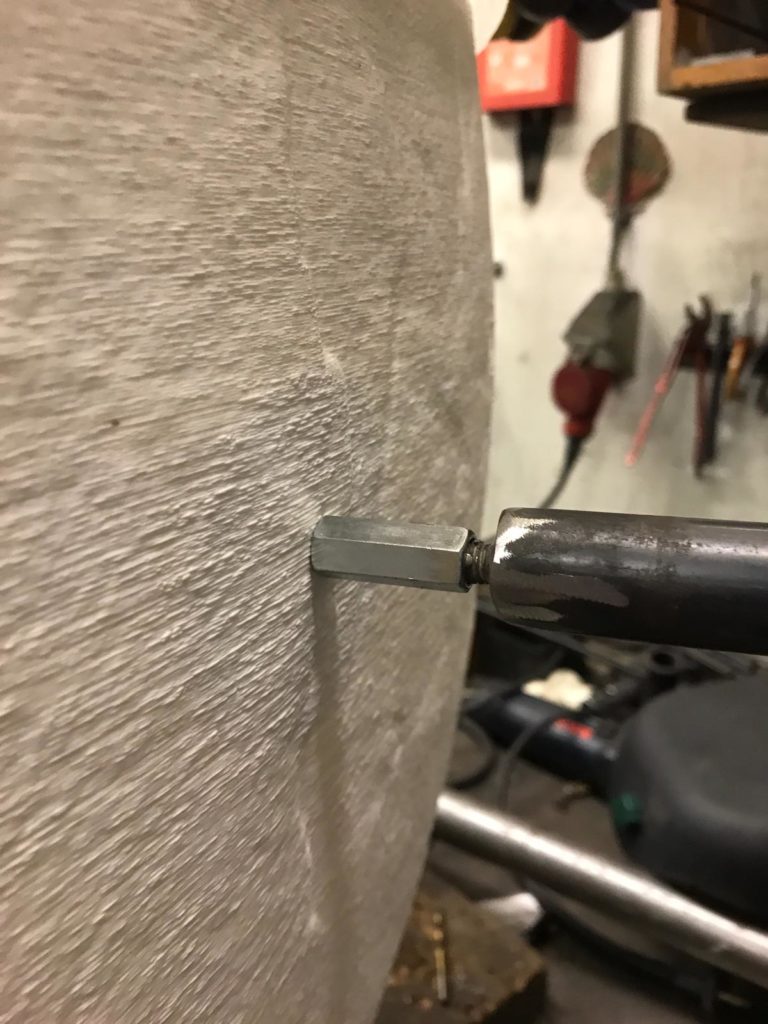 The project is part of her Prix the Rome nomination exhibited in the Stedelijk Museum, Amsterdam.

With ‘Diving Reflex (Because We Learned Not to Drown, We Can Sing)’, Femke continues her research on the notion of the “catastrophe.” In classical Greek tragedy, this concept referred to the final resolution of the story and only became linked to natural disasters in the eighteenth century. On the basis of the fictionalized characters “The Last Man” and Elaine Morgan, she speculates about survival strategies, and uses the human diving reflex as a conceptual tool to explore the meanings of catastrophe. Catastrophe bonds, known as cat bonds, are central to Diving Reflex.

Read the full essay at femkeherregraven.net

Please let us know if something is not clear:


The google group is the place to post public questions at the moment.